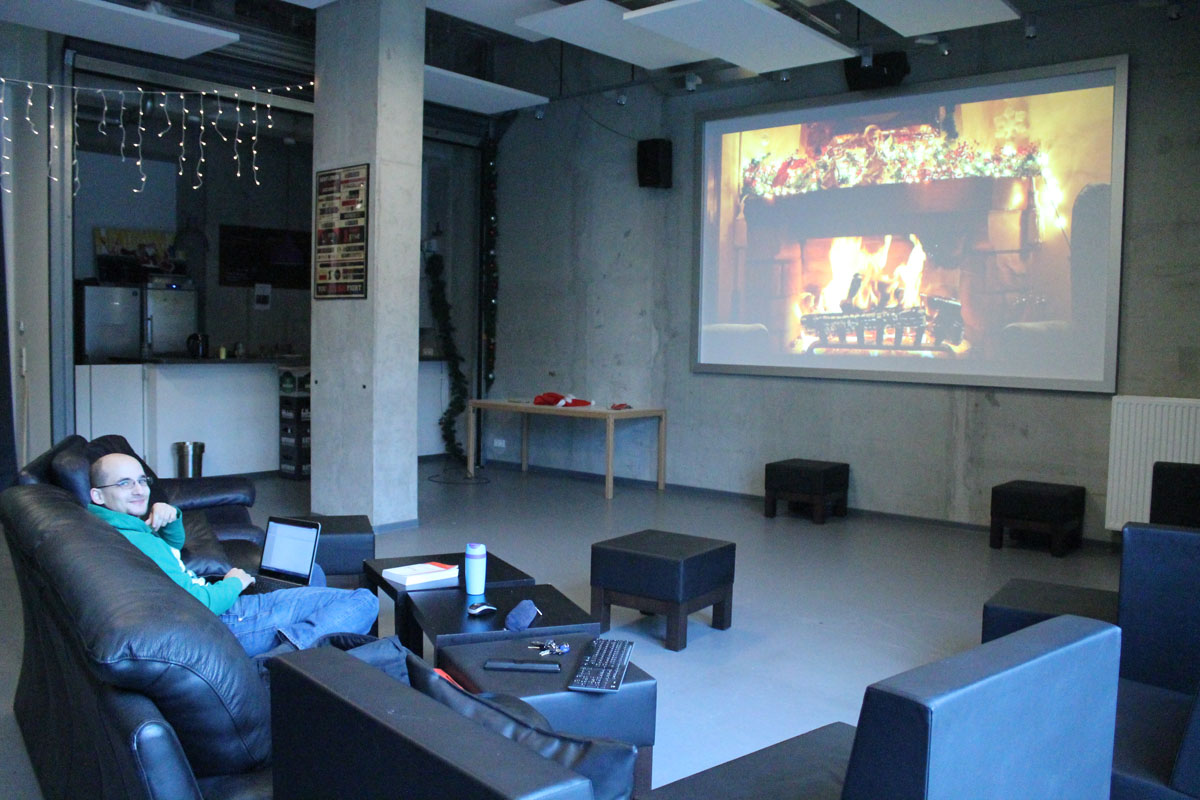 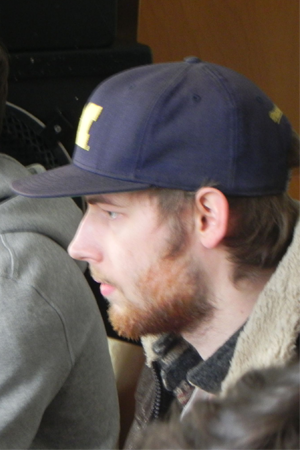 Salty Playground will stream the first OMD in Hamburg, a Melee event hosted by pheX.